We suggest you try the following to help find what you're looking for:

HeatWave is a tightly integrated, high performance, in-memory query accelerator for the MySQL Database Service. It allows customers to run very fast analytics queries directly against their MySQL databases entirely avoiding the step of data ETL into a second analytics database. HeatWave scales out to thousands of cores, is 1,100 times faster at query performance than Amazon Aurora, and is 2.7 times faster than Amazon Redshift—at one-third the cost.

Learn about a series of powerful innovations to the MySQL Database Service that will increase automation, further improve performance vs. a number of competitors, and increase the set of workloads that are accelerated by HeatWave.

Discover how Tetris.co, the Brazilian MarTech company, accelerates marketing insights in milliseconds and at half the costs with MySQL HeatWave on Oracle Cloud Infrastructure compared to AWS Aurora and RedShift. 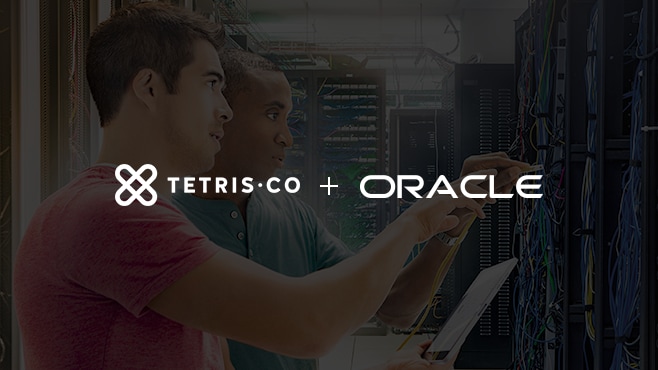 The Brazilian martech company accelerates marketing insights in milliseconds and at half the cost with MySQL HeatWave on Oracle Cloud Infrastructure. 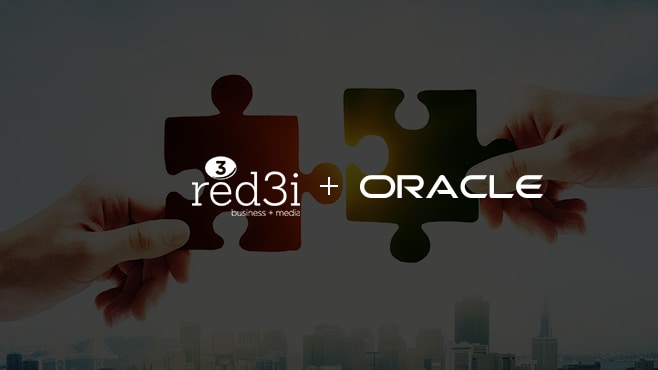 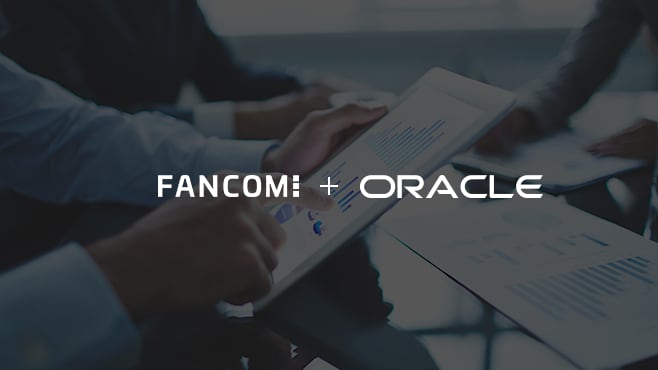 What are industry experts saying about HeatWave?