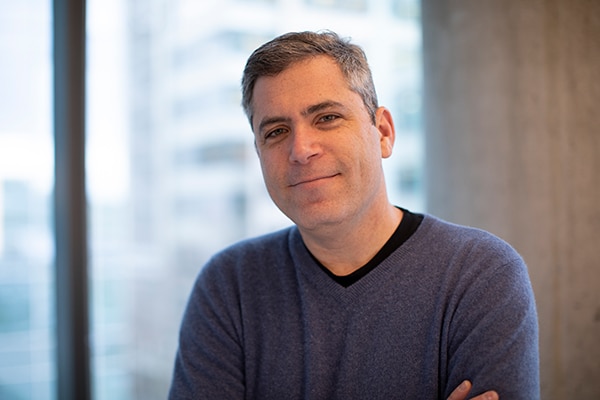 Kelman has a unique vantage point: He was a top marketing executive with Amazon Web Services during its rise as a cloud provider, before joining Oracle in January 2020.

“In 2011, a lot of people questioned: ‘What? Amazon as an IT infrastructure for the enterprise? Come on,’” Kelman said in the interview with Business Insider.

1. Oracle is expanding its cloud region footprint, from four cloud regions in 2018 to 24 currently, with plans to expand to 36 regions in the next year.

Oracle also plans to build two cloud regions in every country in which it operates, as a means of providing disaster recovery and helping customers comply with data sovereignty regulations. Oracle already has dual regions in the US, Canada, the European Union, South Korea, Japan, India, and Australia.

Oracle’s Ariel Kelman, Don Johnson, and Clay Magouyrk are working together to convert what they say is a 90% greenfield opportunity of companies yet to move their on-premises workloads to the cloud.

Kelman, Johnson and Magouyrk are working together to convert what they say is a 90% greenfield opportunity of companies yet to move their on-premises workloads to the cloud.

“ We’re really still in the second or maybe even third inning of enterprise adoption of cloud,” Kelman told Business Insider. “There’s more than enough time for us to build a meaningful share in the market.”

3. Oracle is getting the word out on its superior cloud technology, including data security.

When interviewing for the Oracle CMO job, Kelman discovered that “some of the cloud technology Oracle had built over the past two years was really ahead of what was available in the market, and not enough people knew about it," he said.

Now, Kelman says, “we have a unique opportunity to build out a marketing department and be part of an ongoing cloud transformation project at one of the most important technology companies in the past 30 years.” 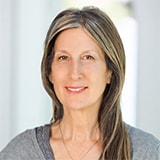